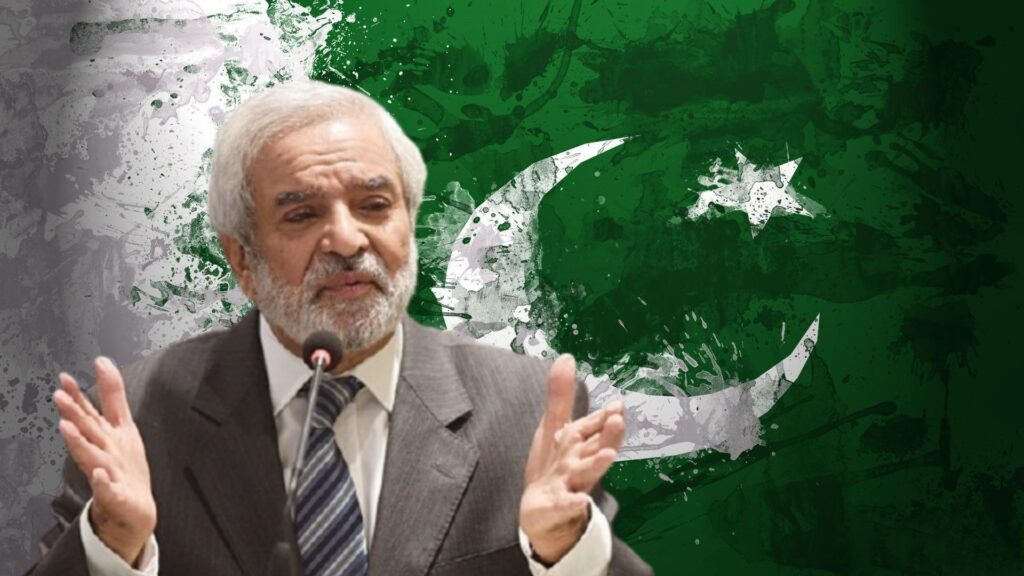 Pakistan Cricket Board chairman Ehsan Mani on Sunday confirmed that the Asia Cup slated to be held in June 2021 is likely to be postponed if India manages to qualify for the finals of the World Test Championship. Ehsan Mani on his statement to media said “Asia Cup was set to go last year but it got postponed to this year. Right now, it looks like Asia Cup won’t be going ahead this year as the WTC finals are set to go ahead in

June. Sri Lanka had said that they would try to host the tournament in June,”

Asia Cup is suppose to be held this year on June right when the finals of World Test Championship will be held if India gets selected for finals then Asia Cup might get postponed to 2023.

Mani to reporters in Karachi during a press conference stated “The dates are clashing. We think the tournament would not be going ahead, and we might have to push the tournament to 2023,” 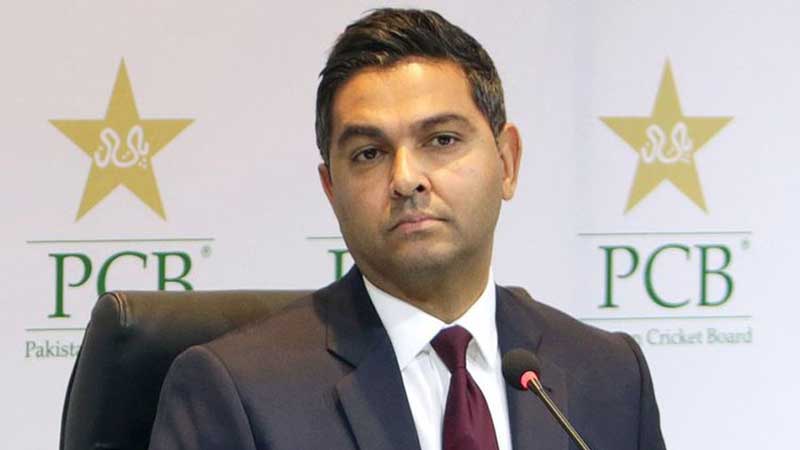 The CEO of PCB Wasim Khan also said that it seems like India will reach the finals of WTC and will play against New Zealand in June 2021, so the Asia Cup needs to be postponed.

During a virtual conference Khan said “It looks like India has reached the finals and they will clash against New Zealand. This is why the Asia Cup set to be played in Sri Lanka won’t go ahead. We are waiting for confirmation but if it does not go ahead, we are planning for the future,”

Also PCB wrote a letter to International Cricket Council (ICC) as confirmed by Ehsan Mani in order to get details about the issuance of visas from India for the T20 World Cup, slated to be held later in the year and India is suppose to host it.

Mani said “India is set to host T20 World Cup in October-November this year. I have told the board that we want written confirmation from India that our fans, journalists, and players will get visas. I have a meeting with ICC and I’ll raise this point once again,”

Pakistani Cricket Council asked India for the assurance of visas for their fans, players, support, staffs, journalist and others, Mani aslo made it clear that if India fails to assure them regarding the visas then T20 World Cup needs to be shifted somewhere else.

Regarding this Mani said that the ICC has assured him that some answers will come by March. He also said that ICC has a plan if the game can’t be played in India then it will shift to UAE. “The ICC has said that the assurance will come by March. If we do not get the assurance, then the tournament needs to be moved. We have a visa problem, Covid-19 situation also needs to be looked at. The ICC has made a contingency plan that if T20 World Cup cannot be played in India, then it will go ahead in the UAE,” said Mani.

Adding to his previous statement Mani said “The ICC management has said that the decision needs to be finalised by March 31,” confirming that a decision has to be made in regarding that by the end of March as the ICC management has stated. Whether T20 World Cup will be played in India or not this year is currently a question.

Read Time:50 Second
The Business Daily
On 2 years Ago

Read Time:1 Minute, 8 Second
The Business Daily
On 2 years Ago

Read Time:47 Second
The Business Daily
On 2 years Ago

Indians to Get Free COVID-19 Vaccine.

Read Time:1 Minute, 17 Second
The Business Daily
On 3 weeks Ago

Read Time:1 Minute, 23 Second
The Business Daily
On 2 years Ago

Read Time:2 Minute, 38 Second
The Business Daily
On 1 week Ago