Mumbai, Oct 20 (PTI) The rupee on Tuesday depreciated by 12 paise to close at 73.49 against the US currency due to dollar buying by state-run banks amid increased forex infolws.

The Indian currency opened at 73.36 at the interbank forex market and moved in the range of 73.29 to 73.53 in a volatile trade during the day.

The unit closed at 73.49 against the American currency, down 12 paise over its previous closing price of 73.37.

“Rupee consolidated in a narrow range for the first half of the session but was weighed down in the latter half ahead of PM Modi’s address to the nation. The currency fell on the expectation that the PM could announce a stimulus package that could impact the overall fiscal picture,” Gaurang Somaiya, Forex & Bullion Analyst, Motilal Oswal Financial Services.

Prime Minister Narendra Modi was scheduled to address the nation at 6 pm on Tuesday. The prime minister has often taken to televised address to announce major decisions or developments.

In his last such address, he had on June 30 announced extension of the Pradhan Mantri Garib Kalyan Anna Yojana (PMGKAY), a programme to provide free ration for over 80 crore people, mostly poor, by five more months till November end.

According to Sriram Iyer, Senior Research Analyst at Reliance Securities, the Indian Rupee depreciated against the US Dollar on aggressive dollar-buying by state-run banks, likely on behalf of the central bank, to offset the impact of foreign inflows.

“The currency still remained range-bound ahead of the deadline of the additional U.S. Stimulus and the U.S. Presidential elections,” Iyer said.

“Rupee underperformed among the Asian currencies on the back of slower domestic economic cues. The dollar buying by importers ahead of US Presidential Election also weighed on the rupee. Traders remained cautious ahead of PM speech later evening,” Devarsh Vakil, Deputy Head Retail Research, HDFC Securities.

Foreign institutional investors were net buyers in the capital market as they purchased shares worth Rs 1,656.78 crore on a net basis on Monday, according to provisional exchange data.

Meanwhile, the dollar index, which gauges the greenback’s strength against a basket of six currencies, fell 0.05 per cent to 93.37. Brent crude futures, the global oil benchmark, fell 0.42 per cent to USD 42.44 per barrel. 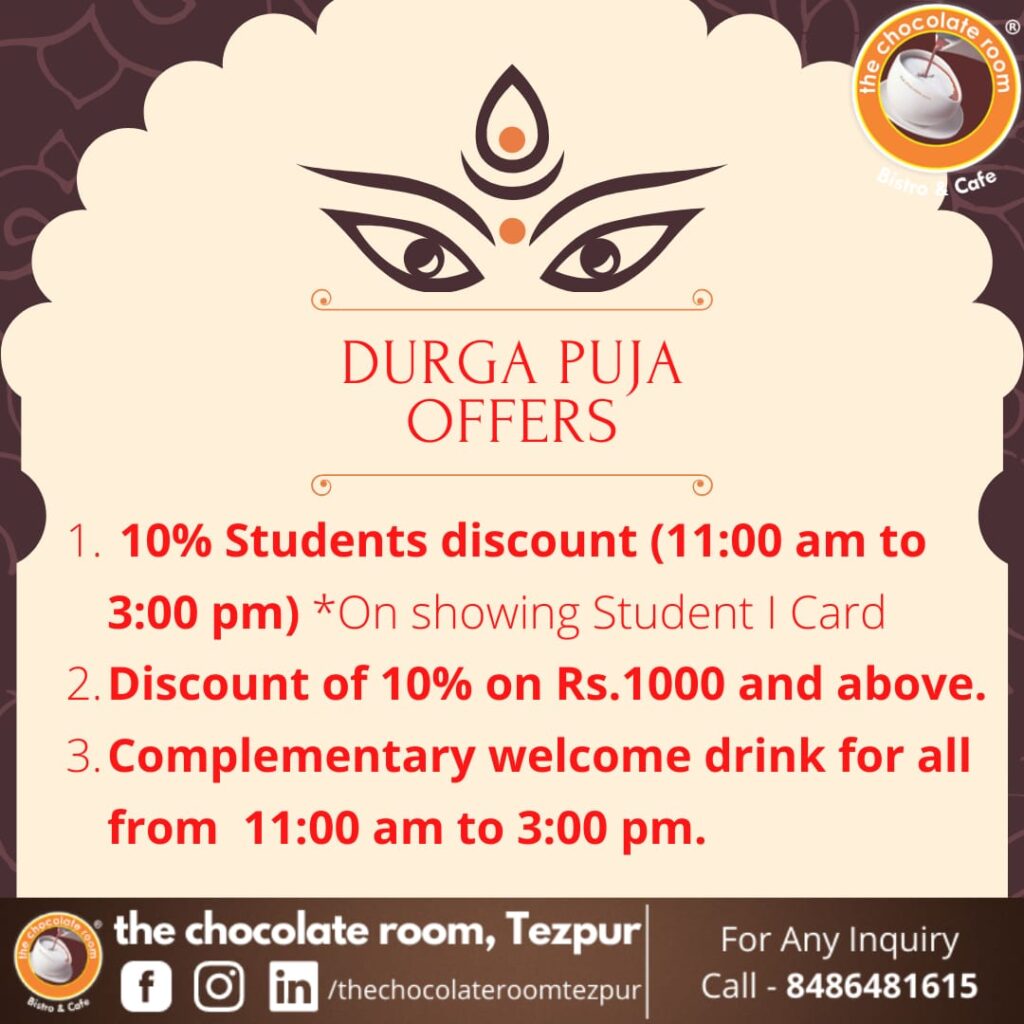 Read Time:3 Minute, 31 Second
The Business Daily
On 8 months Ago

Read Time:1 Minute, 30 Second
The Business Daily
On 2 years Ago

Read Time:2 Minute, 30 Second
The Business Daily
On 2 years Ago

Having favourable pitches is the whole point of having home advantage, claims Rohit Sharma

Read Time:49 Second
The Business Daily
On 5 months Ago

Read Time:1 Minute, 5 Second
The Business Daily
On 5 months Ago